One Hospitalized After Motorcycle Wreck

Evansville, IN (March 6, 2021) – One person was taken to the hospital after a crash involving a vehicle and motorcycle on the city’s South Side just before 5:00 p.m. Saturday.

Emergency crews were called to the intersection of East Riverside and South Alvord Blvd on reports of an accident with injury. 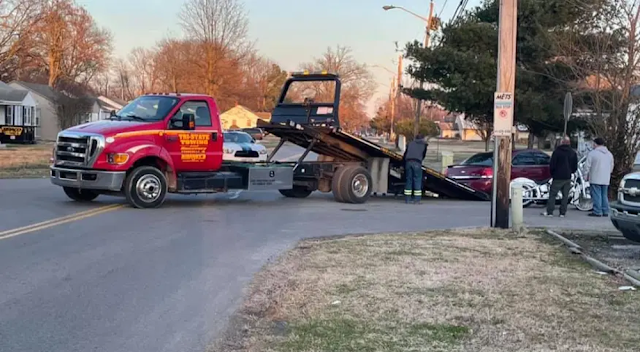