Indianapolis, IN (October 6, (2020) - A deadly crash involving a motorcycle is under investigation on the southeast side of Indianapolis. Indianapolis police said the crash happened near East Raymond Street and South Oxford Street Tuesday morning. 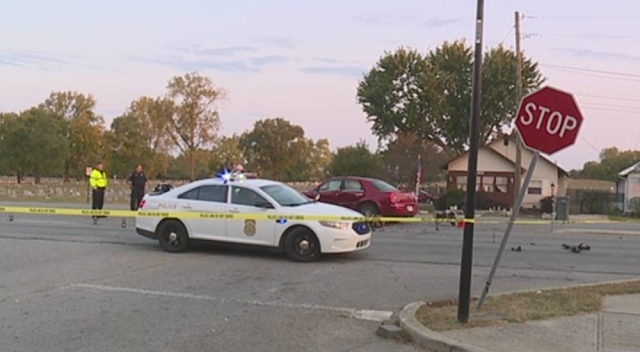 The motorcyclist died at the scene, police said.The driver of the car was cooperating with the investigation and was taken for a blood draw, which is standard procedure in fatal crashes.