The crash involved one vehicle, a 2007 Honda motorcycle driven by William Davis, 78, Ingalls. Davis was not wearing a helmet while traveling south of State Road 9 when his motorcycle left the roadway for unknown reasons, Capt, Robert Harris, public information officer for the Sheriff’s Department said. Davis was ejected from the motorcycle, struck a street sign and ended up in the grass. 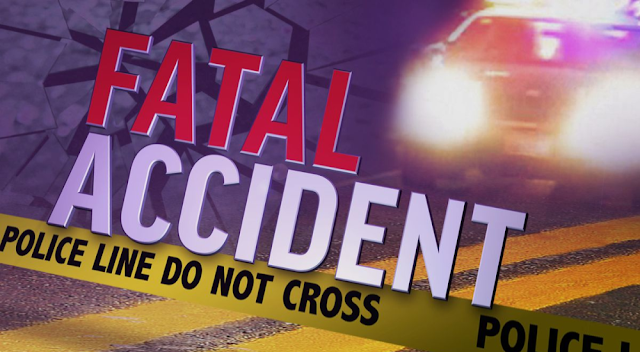 While an off duty firefighter witnessed the crash and stopped to render aid, Davis was pronounced dead by officials at St. Vincent Hospital after being transported by a StatFlight medical helicopter.

At this time officials do not believe speed, drugs or alcohol appear to be factors. The investigation is ongoing by officials from the Hancock County Fatal Accident Crash Team. Officials from the Sheriff’s Department, Fortville Police Department, Vernon Township Fire Department and Greenfield Fire Territory assisted with the crash, Harris said.
at May 15, 2021