Sullivan County, IN (April 3, 2022) - A Sullivan man was arrested after a high-speed chase Friday night that ended with the crash of the suspect's motorcycle.

Jeffery L. Meier, 59, was arrested on preliminary charges of possession of methamphetamine, controlled substance, marijuana and paraphernalia, resisting law enforcement, driving while intoxicated and reckless driving. He was booked into the Sullivan County Jail. 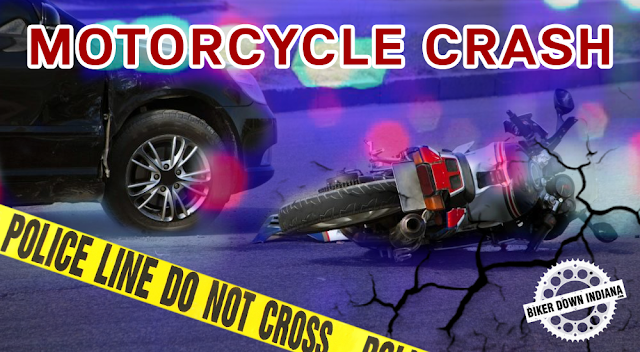 Indiana State Police Trooper Austin Robertson attempted to stop a motorcycle speeding 100 mph on Indiana 54 about 11:42 p.m. The driver failed to stop and traveled through the city of Sullivan, violating several traffic laws, traveling through local yards and continuing to speed, police said.

The motorcycle stopped after Meier lost control of the vehicle and crashed into a ditch. Police said Meier tried to leave the scene but was stopped by Robertson.

Meier was arrested on the following charges: