Dearborn County, IN (April 24, 2021) - A man was seriously injured in a motorcycle crash Friday on I-74 eastbound in southeast Indiana, police said. 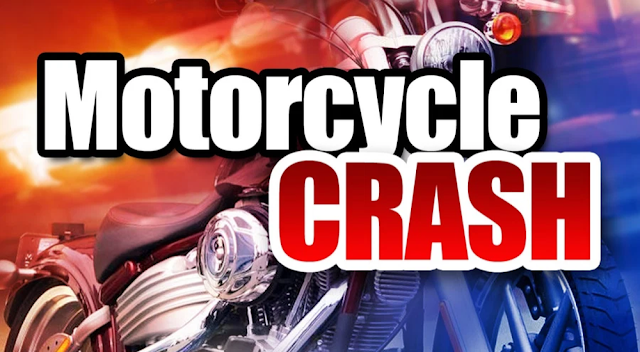 The crash happened at about 12:19 p.m. near the 162-mile marker, according to a Dearborn County Sheriff's Office release. The mile marker is west of the Indiana State Road 1 exit for St. Leon, which is a little over 30 miles from Downtown Cincinnati.

A 61-year-old man from Joliet, Illinois, the only person on the motorcycle, was taken by Air Care to the University of Cincinnati Hospital Medical Center with serious injuries.