Logansport, IN (May 24, 2021) - Kelsie Biltz, 26, was pronounced dead at Logansport Memorial Hospital after being taken there by ambulance. The crash happened about 10:13 p.m. at the intersection of Indiana 25 and County Road 525 North. 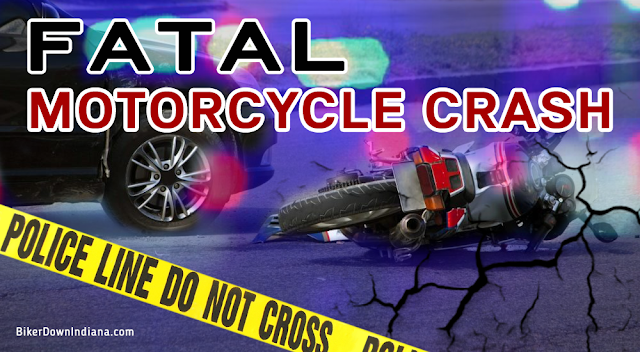 According to police reports, Greg Duval, 61, of rural Logansport was driving a 2010 Ford Escort south on Indiana 25 and turning east on to 525 North. Biltz was driving a 2016 Kawasaki Ninja motorcycle north on 25, heading towards the intersection and Duval’s vehicle. She hit his Escort on the passenger side as it was turning. Duval was not injured in the crash.

The intersection was closed for about three hours while crash reconstruction units from the Cass County Sheriff’s Office and Logansport Police Department investigated. The sheriff’s office is still investigating the crash asks that anyone with additional information call 574-753-7800.