Anderson, IN (June 11, 2021) - Two people were injured in an Anderson crash involving a motorcycle, according to the Anderson Police Department.

Just after 11:00 p.m. Thursday, officers responded to the 1100 block of Broadway Street for a crash between a motorcycle and a car. 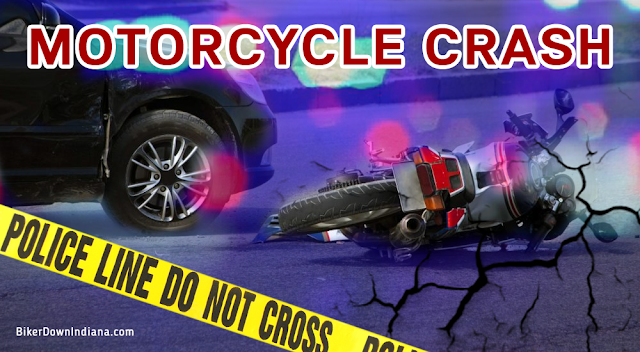 Police said the driver of the motorcycle, 47-year-old Lawrence Jones, was initially transported to an Anderson hospital but was later taken to an Indianapolis hospital for treatment. Jones is in critical condition.

The passenger on the motorcycle, 51-year-old Lisa Widener, was also taken to an Anderson hospital. She is in serious condition.

The driver of the car involved in the crash, 49-year-old Corena Swain, was not injured.

At the time of the collision, both vehicles were headed south on Broadway Street. It’s unclear what led up to the crash, it remains under investigation.
Email ThisBlogThis!Share to TwitterShare to FacebookShare to Pinterest
Labels: Crash, Indiana, Motorcycle
Newer Post Older Post Home