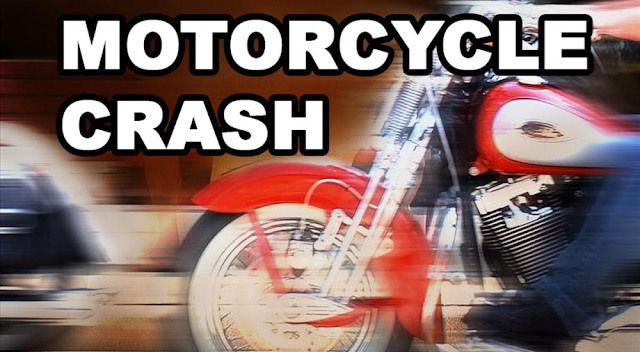 Police said the Schultz had passed a semi-trailer truck heading west, then crashed into the back of another vehicle also heading west. 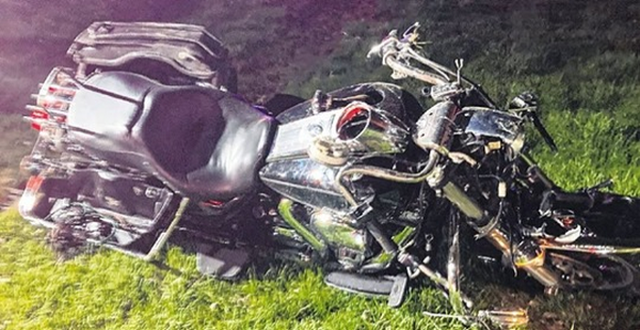 Schultz, who was not wearing a helmet, suffered some head trauma and was taken to a hospital. No one else was injured. Investigators are awaiting results of toxicology tests before completing the investigation.
Source: Daily Reporter
Email ThisBlogThis!Share to TwitterShare to FacebookShare to Pinterest
Labels: Biker, Crash, Helmet, Indiana, Indianapolis, Motorcycle, Wreck
Newer Post Older Post Home